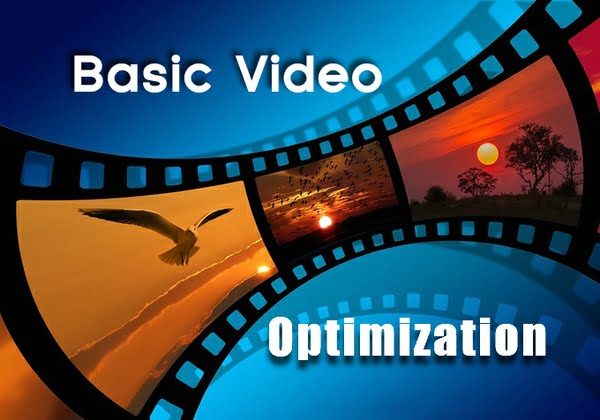 This all sounds great, but the issue is most people do a really poor job optimizing their marketing campaigns. Let’s be honest here. Let’s call a horse a horse.

Don’t believe any of that for a second. Seriously. They’re just blowing smoke. They’re trying to impress you, but that’s all it is.

What’s really behind their success

The reason these people are successful is because they learned how to do basic video optimization. That’s the long and short of it. If you want to make money in this game, you have to do the same.

The good news is that it’s not that hard. You see, when you look at a video that is supposed to convert you into a buyer, there are many things going on. It’s easy to think that you have to come up with a completely video for the viewer to get converted.

This is where people slip up. It doesn’t have to be like that because when you look at a video, it’s actually composed of different elements.

Do things in segments

Instead of radically transforming the video in the hopes that it would somehow some way convert at a higher rate than the previous video, you should do things in segments. At the very least, you should be more conscious of what exactly you’re optimizing. This is the secret to basic video optimization success.

So, I changed the video completely. I went from whiteboard video to a video spokesperson. I changed the title. I was talking about the same stuff generally speaking, but I made all sorts of changes, and it was a really completely different video.

What do you think happened next? That’s right. I was making money hand over fist. This video was killing it.

So, I decided to scale things up and make another video just like it. What do you think happens? That’s right. I failed. I spent thousands of dollars cranking out video after video and they all failed.

This is why I insist if you want to maximize your video marketing profitability, you have to optimize your videos using elements. Elements are simple. They are the graphics, the script, the description, the title, you name it.

When you optimize on an element-by-element level, you make a change to one element and see if you get an improvement. You come up with variations, run a test and see which ones get the most improvement.

You then keep making variations to that element until you cannot get any more improvements. You then switch to the next element and repeat the process again. By the time you finish, the video that you come up with is fully optimized for the viewers you’re trying to reach. That’s how you play the game.

* iMarketer.us participates in several Affiliate Marketing Programs. As an Affiliate we earn from any qualifying purchases you make using our links. This does not increase the price you pay in any way. It is designed to provide a means for our site to earn advertising fees by linking to those affiliated offer sites. Any product or service content is provided ‘as is’ and is subject to change or be removed at any time without notice.